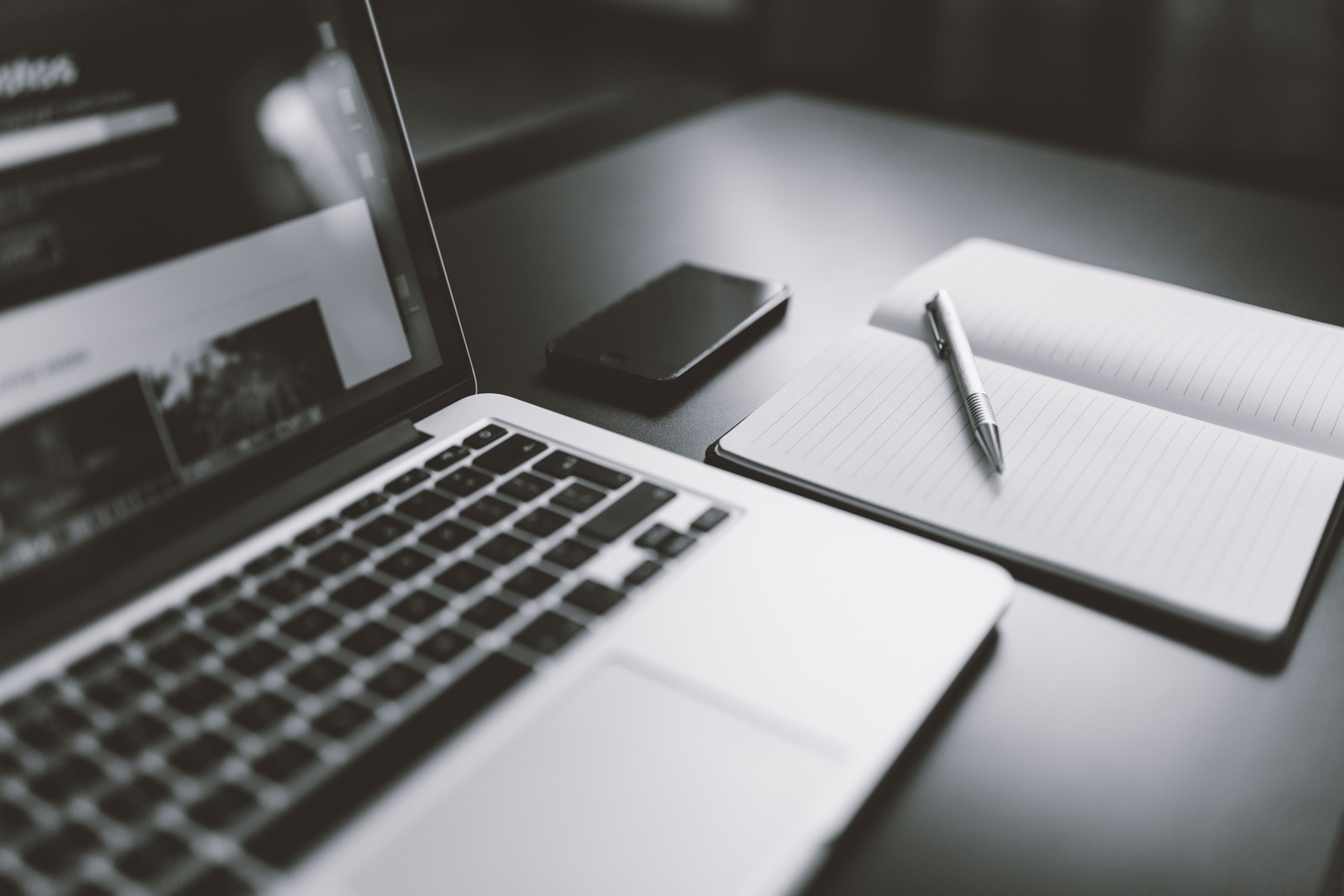 For reasons of transparency and the protection of third parties, businesses are required to file their annual accounts online with the RCS and to mention the filing of the accounts in the Electronic Compendium of Companies and Associations (recueil électronique des sociétés et associations – RESA).

The law of 22 May 2020 (the “Law”) introducing certain temporary derogations from the provisions provided by Luxembourg corporate laws, aim at granting more flexibility and legal security to companies with regards to their annual accounts and related reports.

In practice, companies whose financial year was closed on 31 December 2019 will be able to hold their annual general meeting on 30 September 2020 at the latest and file their annual financial statements with the RCS until 31 October 2020.

This extension is part of the Luxembourg measures to combat the effects of Covid 19, so these prolongations will cease to apply once the Covid 19 crisis is considered to be overcome. 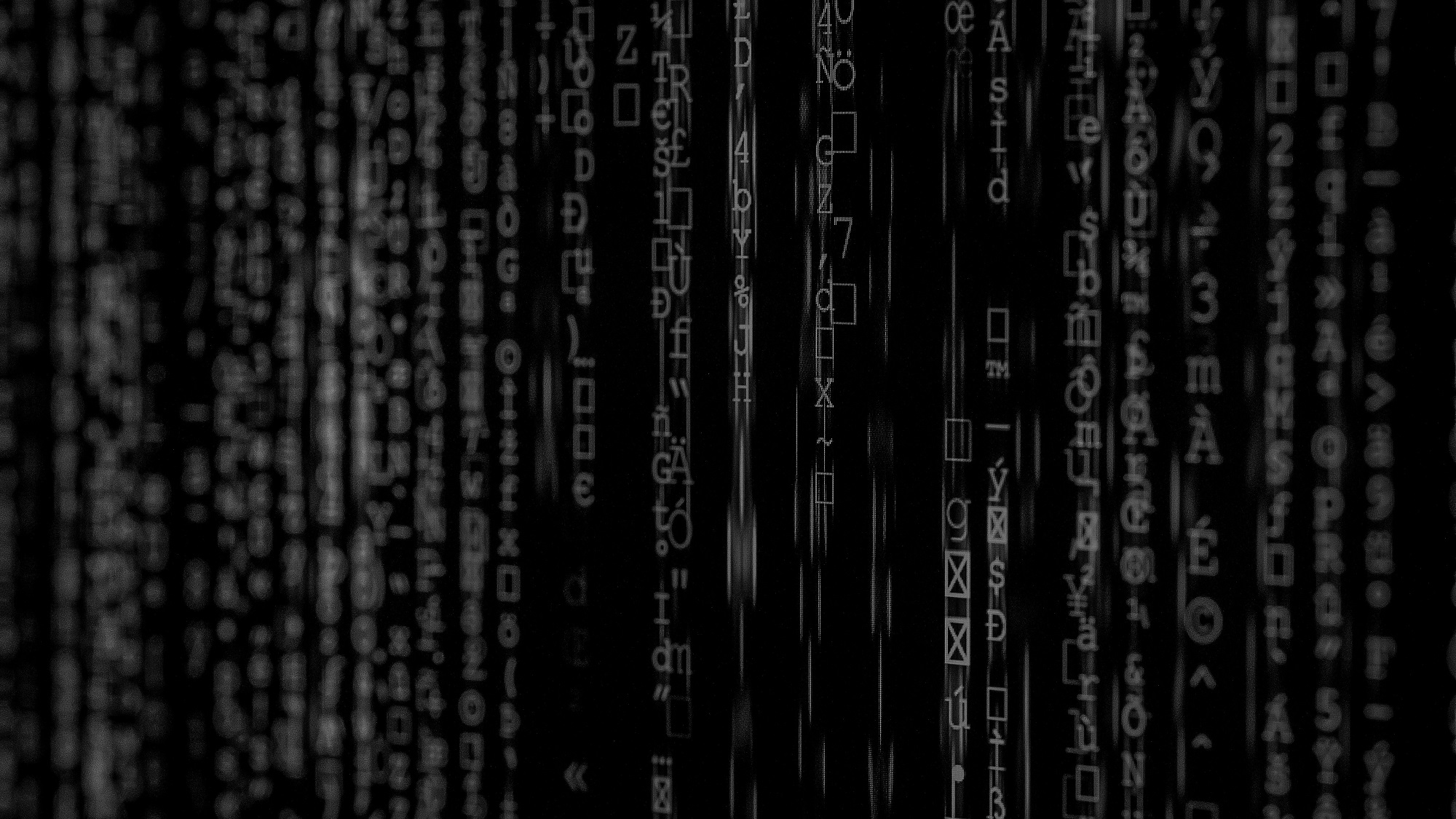 On 8 November 2019, the EU Council reached a general agreement on new measures proposed by the European Commission to improve cooperation between tax authorities and payment service providers and facilitate the detection of tax fraud in cross-border e-commerce transactions.

The new set of rules will enter into force on 1 January 2024 and require payment service providers to transmit payment data electronically to tax authorities in EU member states using a standardized approach.

The objective of these new rules is to put in place EU rules which will enable Member States to collect in a harmonised way the records made electronically available by the payment service providers. In addition, a new central electronic system (CESOP) will be set up for the storage of the payment information and for the further processing of this information by anti-fraud officials in the Member States within the Eurofisc framework.

These new rules will complement the VAT regulatory framework for e-commerce that is coming into force in January 2021 and which will introduce new VAT obligations for online marketplaces and simplified VAT compliance rules for online businesses.

The Luxembourg Bar has recently expressed its opposition to the bill implementing DAC6 into Luxembourg law. According to Mr François Prüm, departing chairman of the Luxembourg Bar Association, the bill affects the professional secrecy obligation of lawyers.

DAC6 of 25 May 2018 aims at enabling Member States to identify new risks of tax evasion more quickly and take measures to block harmful arrangements. It requires intermediaries who develop or become aware of a « potentially aggressive » tax planning scheme to report such scheme to the tax authorities.
Intermediaries means tax advisers, accountants, bankers, trustees and lawyers.

It should be noted that DAC 6 leaves the door open to certain exemptions from the reporting obligations. Each Member State can take the necessary measures to grant intermediaries the right to be exempted from the obligation to provide information concerning a cross-border arrangement if such obligation to report is contrary to the professional secrecy applicable under the national law of that Member State. For example, in implanting DAC6 into their national laws Germany and Austria have provided for a full exemption for lawyers from the reporting obligation. However, in Luxembourg, the bill thus far does not mention such exemption. If the bill is enacted as it is, it would have as consequence the violation of the lawyer’s professional secrecy obligation, which might undermines the legal profession as a whole since lawyers’ non-disclosure privilege is a corner stone of their profession. 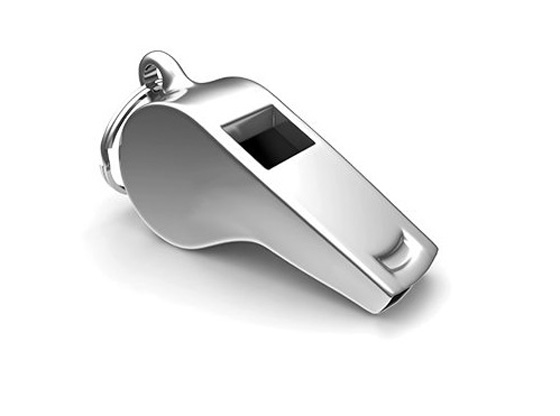 On 13 November 2019, the Court of Justice of the European Union (“ECJ” or the “Court”) issued a decision (C-641/17) whereby the German withholding tax regime applicable to dividends paid to nonresident pension funds is incompatible with the free movement of capital principle of article 63 of the Treaty on the Functioning of the European Union (TFEU). The Fiscal Court of Munich had referred the case to the ECJ on 23 October 2017. The ECJ effectively followed the opinion issued by Advocate General Pikamäe on 5 June 2019.

In the case at hand, the taxpayer, a Canadian pension fund holding indirect interests of less than 1% of the shares in various German resident companies received dividends. The dividends were subject to a 25% withholding tax (reduced to 15% according to the double tax treaty between Canada and Germany).
The fund introduced a request for the refund of the 15% tax withheld. The request was denied by the German tax authorities.

The ECJ ruled that Germany’s tax treatment was incompatible with EU law on two grounds:

The ECJ concluded that German tax treatment of dividend distributions to pension funds infringed EU law. The court observed that the higher withholding tax burden on a cross-border payment compared to the combined withholding tax and corporate income tax liability resulting from a payment to a domestic pension fund resulted in less advantageous treatment. Indeed both pension funds are subject to two different taxation regime in respect of dividends received. In the case of a non-resident pension fund, the tax on income from capital on such dividends becomes definitive. Conversely, dividends paid to resident pension funds are incorporated in the pension fund’s balance sheet, which is subsequently used to determine the taxable profit, on which corporation tax will be charged at the rate of 15%. When that tax becomes payable, the tax on income from capital can be set off in its entirety against the amount due.

As a consequence, non-resident pension funds are treated less favourably than resident pension funds hich constitutes a restriction on the free movement of capital. Furthermore, the Court noted that resident and non-resident pension funds are in a comparable situation. the German legislation does not only provide for different tax regimes depending on the residence of the fund, but its application may also lead to the full exemption of the dividends paid to resident funds.The German courts must consider whether the Canadian fund added the dividends received to its pension reserve, either voluntarily or based on Canadian law. If the fund did so, the ECJ stated that there was no justification for the difference in treatment.

The Court then examined whether the restriction can be justified by overriding reasons in the public interest. The Court considered and rejected possible justifications based on the need to ensure a balanced allocation of taxing rights, the need to safeguard the coherence of the German tax system, and the need to ensure the effectiveness of fiscal supervision.

This clause allows a derogation from the prohibition on all restrictions existing on December 31, 1993 to the free movement of capital between Member States and third countries, where such capital movements involve direct investment, establishment, the provision of financial services or the admission of securities to capital markets. In the case at hand, the ECJ ruled that since the fund held interests of less than 1% in the German companies, it held a portfolio investment rather than a direct investment and portfolio investments do not fall within the scope of the standstill clause. 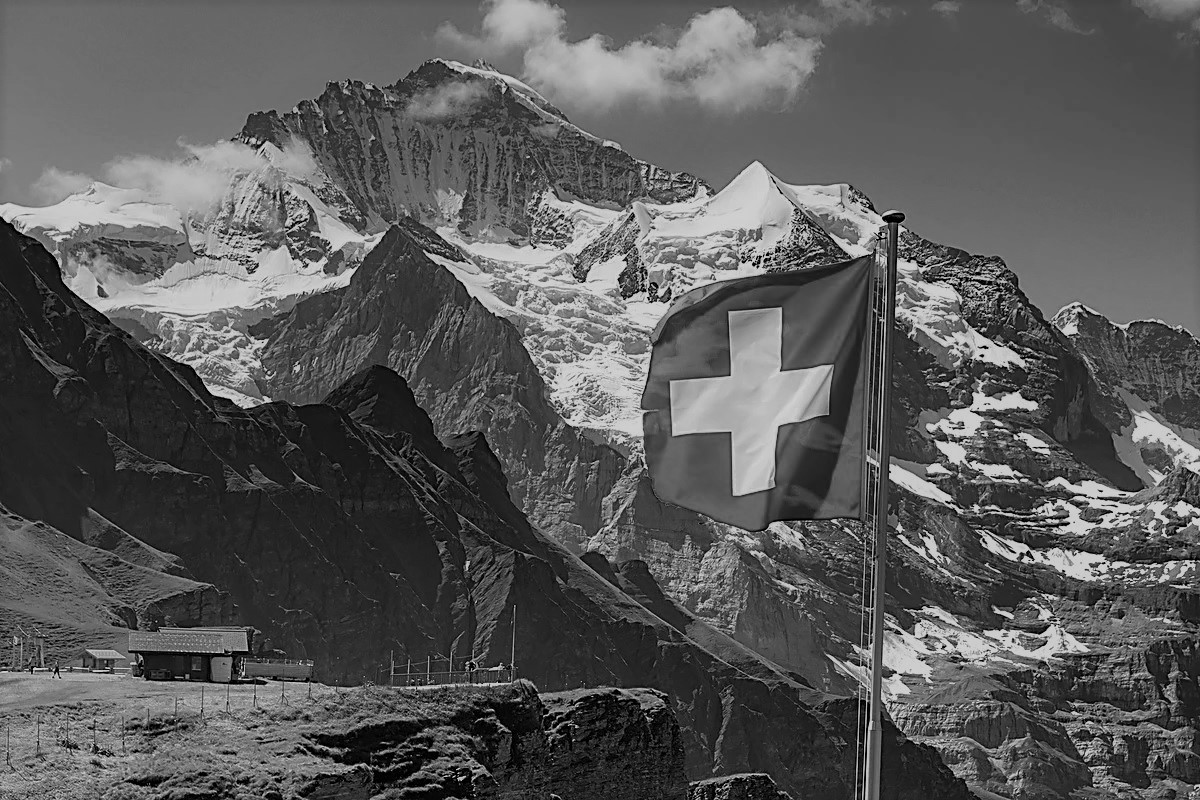 On 10 October 2019, the European Commission reviewed the list of countries classified as tax heavens and removed Switzerland from the grey list after deciding that the country had delivered its commitments to make its tax rules compliant with EU standards.

In order to avoid foreign investors leaving Switzerland, it is very likely that cantons will replace some tax privileges with other forms of incentive measures, such lower standard company tax rates.

Additionally, the EU removed the Indian Ocean island of Mauritius, Albania, Costa Rica and Serbia from its grey list, leaving 32 grey-listed jurisdictions. Jurisdictions remaining on this list include Australia, Thailand, Turkey and Morocco.

France and Luxembourg signed a Double Tax Treaty (“DTT”) in March 2018 for the avoidance of double taxation and the prevention of tax evasion and fraud. The DTT will apply as from 1 January 2020.

One of the most significant features of the DTT is the use by France of the credit method to eliminate double taxation on employment income of cross-border workers. For a French tax resident the use of the credit method means that, as a first step, France calculates French income tax on the Luxembourg-source employment income and, as a second step, it would grant a credit for any Luxembourg tax paid on the same income against French tax.

On October 10, 2019, the Minister of Finance, Pierre Gramegna, and the French Minister of the Economy and Finance, Bruno Le Maire, signed in Luxembourg, an protocol to amend the DTT.

Pursuant to protocol, France would be returning to the previously applied method of avoidance of double taxation on employment income, which is the exemption method. This means that cross-border workers will not be liable to pay taxes on their Luxembourg-source employment income in France.