The Luxembourg Bar has recently expressed its opposition to the bill implementing DAC6 into Luxembourg law. According to Mr François Prüm, departing chairman of the Luxembourg Bar Association, the bill affects the professional secrecy obligation of lawyers.

DAC6 of 25 May 2018 aims at enabling Member States to identify new risks of tax evasion more quickly and take measures to block harmful arrangements. It requires intermediaries who develop or become aware of a « potentially aggressive » tax planning scheme to report such scheme to the tax authorities.
Intermediaries means tax advisers, accountants, bankers, trustees and lawyers.

It should be noted that DAC 6 leaves the door open to certain exemptions from the reporting obligations. Each Member State can take the necessary measures to grant intermediaries the right to be exempted from the obligation to provide information concerning a cross-border arrangement if such obligation to report is contrary to the professional secrecy applicable under the national law of that Member State. For example, in implanting DAC6 into their national laws Germany and Austria have provided for a full exemption for lawyers from the reporting obligation. However, in Luxembourg, the bill thus far does not mention such exemption. If the bill is enacted as it is, it would have as consequence the violation of the lawyer’s professional secrecy obligation, which might undermines the legal profession as a whole since lawyers’ non-disclosure privilege is a corner stone of their profession. 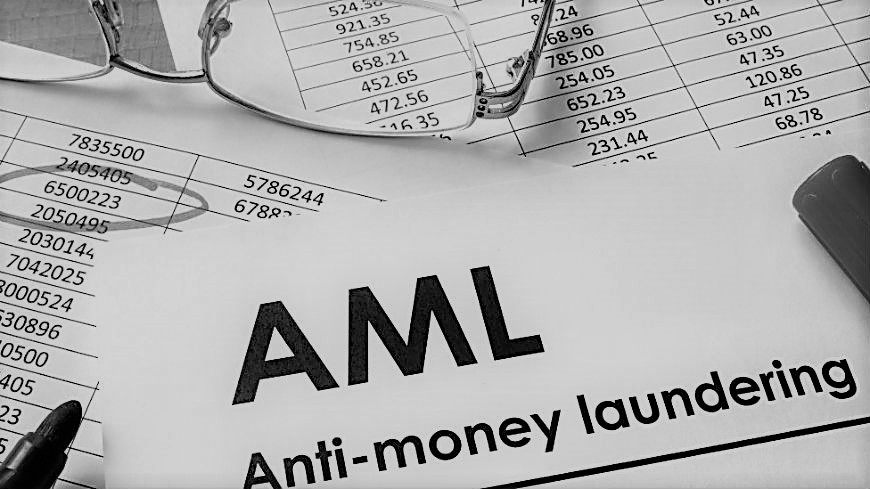 A new bill, numbered 7467 has recently been presented to the Luxembourg parliament. This bill aims at reinforcing the national legal framework of the fight against money laundering and terrorism financing by implementing new provisions and adjustements to the Law of 12 November 2014. The proposed legislation implements into domestic law EU Directive 2018/843 of 30 May 2018.

The Bill was approved on 26 July 2016 by the Luxembourg Government Council, which announced that the implementation of the 5th AML Directive into national legislation was one of the Governement’s priorities. According to the press release of the government’s meeting, the implementation into domestic law of the 5th AML Directive will strengthen the measures already in force to fight against money laudering and terrorist financing.

In addition to the planned adaptations in the AML Law, other national laws relating to the organisation of regulated professions will be amended by the Bill, such as:

The main purpose of the Bill is to strengthen the measures for the combat against money laundering and terrorist financing within the national legal framework based on the precise recommendations of the Financial Action Task Force (FATF). FATF is the inter-governamental body setting the standards and promoting the effective
implementation of legal, regulatory and operational measures to combat money laundering, terrorist financing and other related threats to the integrity of the international financial system.
The Bill focuses on several new provisions to be implemented. Firstly, it proposes to extend the scope of the AML Law in order to include service providers engaged in exchange services between virtual currencies as well as custodian wallet providers. Furthermore, it also intends to lower the thresholds to identify the purchasers of prepaid cards in order to limit their use. As such, the changes proposed in the Bill aim to prevent the risks associated to the use of virtual currencies and allow a more efficient monitoring of the use of such currencies.
Secondly, the Bill strengthens and harmonizes the treatment of third countries identified by the European Commission as “high-risk countries”. Indeed, the Bill proposes to improve the safeguards for business relationships and transactions to and from high-risk third countries. As such, when dealing with high-risk cases, the Bill requires relevant professionals to apply enhanced due diligence measures to manage and mitigate risks taking into account recommendations expressed by the FATF, especially in cases where such recommendations do not have equivalent provisions in the EU Directives.

This is essential in order to reduce legal uncertainty for professionals which may result from divergent interpretations regarding their obligations in terms of anti-money laundering and financing of terrorism.
Thirdly, the provisions proposed by the Bill also have an impact on the supervisory authorities and self-regulatory bodies whose powers are currently only partly harmonised. Indeed, the Bill introduces further harmonization of the role of these authorities and bodies which fulfil similar tasks required by law and international standards in the fight against money laundering and terrorist financing. Considering the importance of cross-border activities in Luxembourg, this Bill aims at strengthening the capacity of the supervisory authorities to cooperate on an international basis with their foreign counterparts by proposing a legal framework in accordance with the principles established by Directive (EU) 2018/843 and the FATF recommendations in this regarddar.

This Bill is part of the continuous evolution of the preventive framework for the fight against money laundering and terrorist financing in the Grand Duchy of Luxembourg. 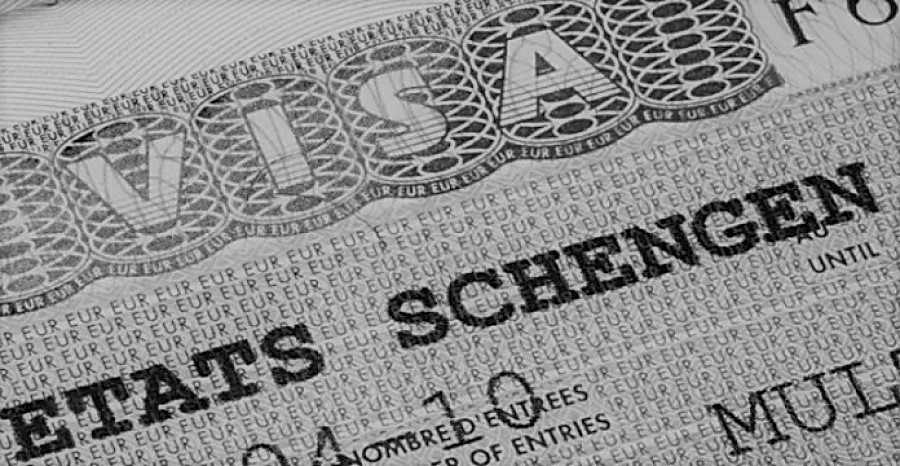 On 8 February 2017, the Luxembourg Parliament has adopted the Bill of Law Nr. 6992 amending inter alia, the law dated 29 August 2008 on freedom of movement of individuals and immigration, implementing new possibilities for investors to apply for residency permit in Luxembourg (the “Bill of Law”). A regulation (the Regulation”) has been adopted on 5 December 2017 in order to define eligible activities.

I. Conditions for the application

The residency permit is granted by the ministry to a third country resident (i.e. resident of a country outside the European Union and the EEA) if the following conditions are fulfilled :

III. Granting and validity of the residency permit

The holder of a residency permit can also apply for a business licence in Luxembourg (investments under I.1 and I.2) if he/she has the required professional  qualification / honorability as required for business licence applications under the applicable law of 2011.

IV. In practice: the Regulation (which is applicable to investments as detailed in points I. 1 and I. 2), specifies that the eligible sectors of the Luxembourg economy
are as follows:

A robust business plan shall be prepared before any application. Before any investment is made, the project shall be submitted to the Ministry.

The investment project can also be made with several investors: in this case the individual and the number of employees as required under I.1. and I.2 remain the same
for the project.