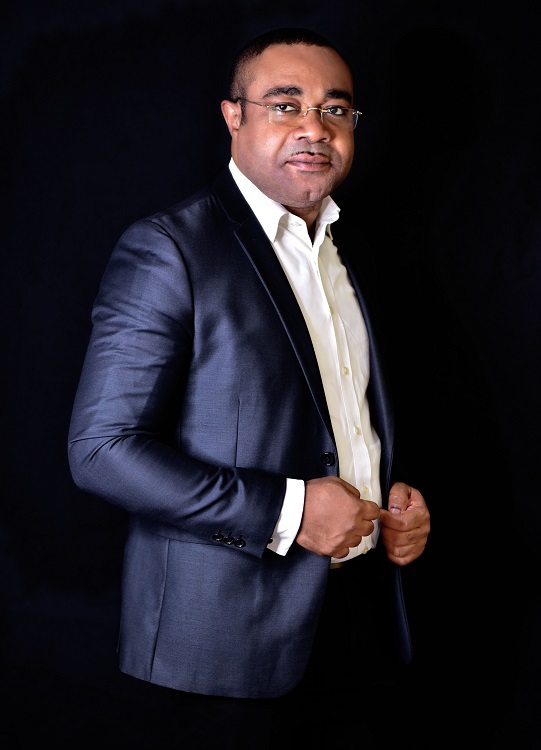 Assignon was a qualified lawyer (avocat) admitted to the Luxembourg bar (now omitted) and joined the Firm in November 2018. He is in charge of the Firm’s development in Africa. Assignon started his career in 2002 as in-house counsel and worked for several German companies in Germany before starting a carreer in Luxembourg.

From 2002 to 2007 Assignon worked for Zeus Strom AG, a German energy company. Assignon then served the Hamburg branch of the Federal Agency for Employment (Agentur für Arbeit) until 2010. He worked until 2012 for MKCL Germany, a well-established company operating mainly in the fields of IT logistics and rollback processes for hardware and took care of the legal procedures in their commercial matters. From 2014 to 2018, Assignon worked for a well-established Luxembourg law firm in civil and commercial litigation practices.

Assignon focused his practice for the last years on Litigation, both civil and commercial, commercial contracts and labor law and speaks fluently French, English and German. He travels and shares his time between Europe and Africa and has established a very strong network in Africa.