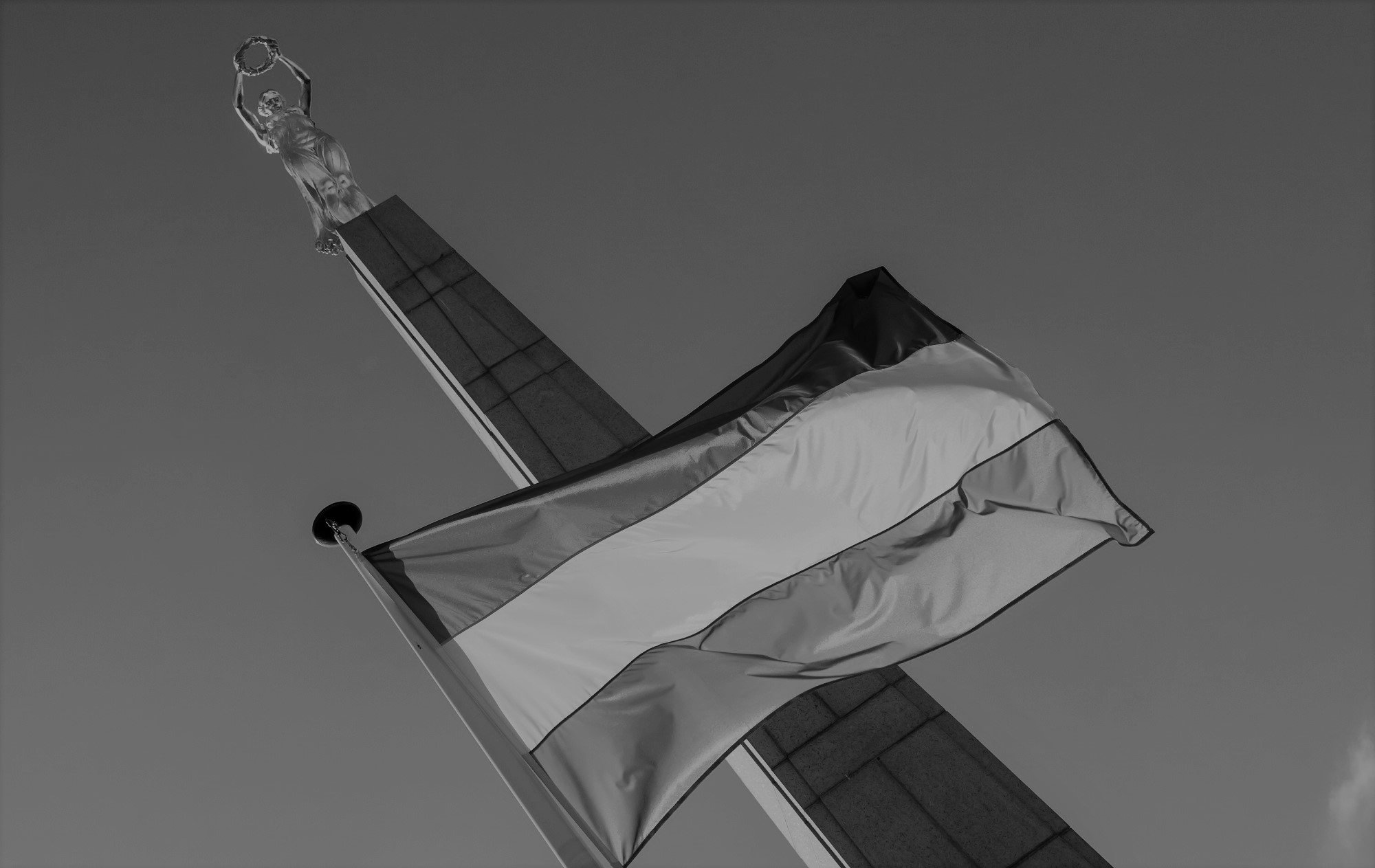 The Law entered in force on 1 January 2019 (except for measures concerning exit taxation which will be applicable as from 1st January 2020).

New article 168bis of the Luxembourg Income Tax Law (“LITL”) applies to corporate taxpayers subject to corporate income tax (“impôt sur le revenu des collectivités”) and to Luxembourg permanent establishments (“PE”) of foreign companies.
The aim of the new article is to limit excessive use of related or non-related party borrowing as instrument to reduce corporate income tax base. Before the introduction of this provision, a taxpayer’s borrowing costs were tax deductible to the extent that the arm’s-length principle was respected.
Since 1 January 2019, companies are allowed to deduct exceeding borrowing costs over interest revenues and other economically equivalent taxable income only up to the higher of :

Borrowing costs are defined very broadly as interest expenses on all forms of debt and other costs economically equivalent to interest and expenses incurred in connection with the raising of finance and include inter alia :

The new article provides for exemptions from the interest deduction limitation to, inter alia:

The limitation of interest deduction applies to financing granted by both related and unrelated parties.

Some exemptions are listed and financial undertakings listed below are out of the scope :

Loans granted before 17 June 2016, as well as loans used to fund long-term public infrastructure projects (where the project operator, borrowing costs, assets and income are all in the EU), will be subject to a grand-fathering clause and be excluded from the scope of the interest limitation deduction rule.
A taxpayer who is a member of a consolidated group for financial accounting purposes may deduct in full its exceeding borrowing costs, if it can demonstrate that the ratio of its equity to its total assets is equal to or higher than the equivalent ratio of the group (Article 4 (1)(a) of ATAD 1). The equity ratio of the taxpayer can be considered as equal to or equivalent if it is lower than the equity ratio of the group by up to 2 %.
The new article would not impact the deductibility of interest in relation to back-to-back financing activities on a standalone basis.
The new rules should not trigger any withholding tax on borrowing costs incurred in excess of the imposed limitations and should not impact the classification of relevant debt instruments for net wealth tax purposes.
The application of interest deductibility across business sectors will be highly affected, especially for investors in the real estate sector. The fact that the restrictions will also apply to external debt will emphasise the need for tax planning e.g. in connection with M&A and capital markets transactions.

Anew article (164ter) was introduced to the tax code dealing with controlled foreign companies (CFCs). The new rules target non-distributed income of CFCs arising from non-genuine arrangements. An arrangement is considered as non-genuine if itis not implemented for valid commercial reasons which reflect economic reality.
This regime is a novelty in Luxembourg law and applies to taxpayers subject to corporate income tax, and to Luxembourg PE of companies resident in another country.

Two conditions must be met for a foreign controlled entity to be classified as a CFC;

When an entity or PE located abroad is considered as a CFC, its undistributed income may be taxable in Luxembourg.

An arrangement or series of arrangements will be regarded as non-genuine if the CFC would not own the assets or would not have undertaken the risks which generate all or part of its income if it were not controlled by the Luxembourg “parent” company where the significant people functions linked to those assets and risks are carried out and play an essential role in generating the CFC’s income.

CFCs are exempted if their realized profit based on the financial statements does not exceed:

New rules are enacted to combat mismatch treatment of certain instruments by different countries.
Anti-hybrid mismatche rules with third countries will apply as of 1st January 2020 in accordance with EU Council Directive of 29 May 2017 (ATAD 2).
The new measures aim at combating hybrid instruments which, as a consequence of a difference in the legal classification between two EU member States, result in either a double deduction of the same payment or a deduction in one member State without corresponding taxation of the product in the other Member State.
If there is a double deduction, the deduction is only allowed in the Member State where the payment has its source. If there is a deduction without inclusion, the deduction of the expense shall be denied. If there is a conflict between these rules and the EU Parent-Subsidiary Directive, the provision of the latter will prevail.
These rules will not have a major impact for businesses and practitioners considering that the scope of article 168ter LITL is limited to EU countries and similar measures have already been adopted for the application of the domestic participation exemption regime concerning dividends.
To deduct the payment in Luxembourg, the Luxembourg corporate taxpayer has to demonstrate that there is no hybrid mismatch situation. The taxpayer has to prove to the tax authorities that either the payment is not deductible in the other Member State which is the source state, or the related income is taxed in the other Member State.

A number of specific anti-abuse provisions and clauses and a general anti-abuse rules (GAAR) were introduced.
The GAAR reproduces the essence of the existing provision, with some adaptations to reflect the spirit of the provisions of ATAD 1. and have been extended to any type of tax and any type of Luxembourg taxpayer.
The GAAR now allow the tax authorities to ignore for any tax purposes non-genuinearrangements when they was been put into place for the main purpose, or for one of the main purposes, of reducing tax contrary to the object or purpose of tax law. An arrangement or a series of arrangements are regarded as non-genuine to the extent that they are not put in place for valid commercial reasons which reflect economic reality The GAAR takes into account the main elements of abuse, including :

The burden of proof does not change and existing case law in this area will provide legal security. Tax authorities have to prove the existence of an abuse and to demonstrate the absence of sufficient valid commercial reasons that could justify the transaction. Then, the burden of proof is shifted and the taxpayer have to prove the presence of sufficient valid commercial reasons.
The newly introduced rules should not materially change the criteria and general practice as developed by Luxembourg case law.

Luxembourg already has exit tax rules, as introduced by a law of 26 May 2014. The new provisions regarding exit taxation will apply to fiscal years starting on or after 1 January 2020 and will not affect transfers made (or deferrals granted) before that year. They will apply to both corporate and individual taxpayers in the aim of preventing tax avoidance through relocation and transfer of assets.
It will not be possible to postpone the exit tax payment indefinitely anymore as is currently the case under existing legialstion. The exit tax may be paid in instalments over a period of five years in connection with exits within European Economic Area (EEA). The rule will be limited to the cases of migration to another EU Member State or an EEA State with which Luxembourg has concluded an agreement on the exchange of information in the area of taxation.
With respect to corporate taxpayers, exit tax will apply to unrealised capital gains upon transfer of assets or a change of domicile or tax residency of a taxpayer.
Some cases are out of the scope of these rules like assets pledged as collateral and short-term transfers (assets transferred back to Luxembourg within 12 months).